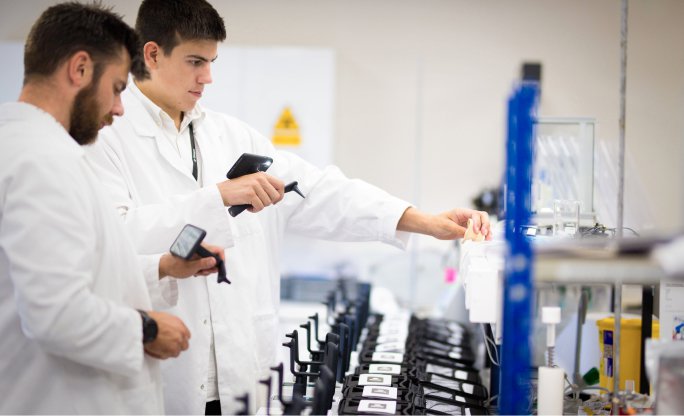 The first part of the event (approx. 1h) consists in short talks from industrial actors. The second part (approx. 30 min) will be a panel session, aimed at answering questions from the audience and debating.

No further events are planned at the moment.

How can one make money with neuromorphic technologies?

Our speakers at this event will be:

Registration for the webinar is free!

Industry Workgroup Webinar: "How can one make money with Neuromorphic Technologies?" 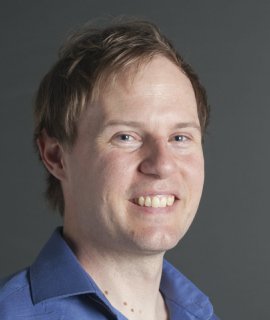 Dylan Muir is a specialist in architectures for neuromorphic computation. He has published extensively in computational and experimental neuroscience. At SynSense he is responsible for directing development of neural architectures for signal processing, as well as business development. Dr. Muir holds a Doctor of Science (PhD) from ETH Zürich, and undergraduate degrees (Masters) in Electronic Engineering and in Computer Science from QUT, Australia. 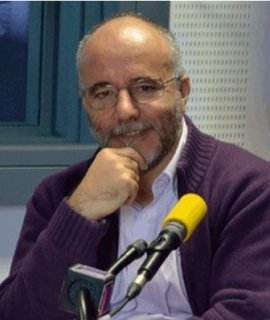 Pierre Bessière (born in 1958) received the engineering degree (1981) and the PhD degree (1983) in computer science from the Institut National Polytechnique de Grenoble (INPG). He did a Post-Doctorate at SRI International (Stanford Research Institute) working on a project for NASA. He then worked for five years in an industrial company as the leader of different artificial intelligence projects. He came back to research in 1989. He has been a senior researcher at CNRS since 1992. His main research concerns have been evolutionary algorithms and probabilistic reasoning. He leads the Bayesian Programming research group on these two subjects. He is a co-founder and scientific adviser of the ProbaYes Company, created in 2003, which develops and sells Bayesian solutions for the industry. ProbaYes joined the La Poste group in 2016. He is a co-founder and scientific adviser of HawAI.tech created in 2019. 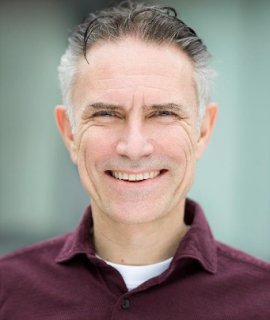 He received his M.sc from Twente University and his PDEng from Eindhoven University in 1993. Since then, he studied asynchronous devices, database matching technology, 3D graphics renderers, media processor design, and AI processors. In 1995, he joined Philips Research, working on the design of Java and Media processors. In 2002, he was part of the team that started up Silicon Hive. He was director of product management for Silicon Hive’s HiveLogic parallel processing platform. Silicon Hive was acquired by Intel in February 2011. At Intel, Menno led teams that worked on processor construction tools and optimizing auto-targeting compilers. Also, Menno led Intel's activities in several EU projects.

Menno’s work has led to over 30 scientific articles and patent publications (seven patents currently assigned in the US). His interests include low-power computing systems, neuromorphic and neural network processors, and spatial compilers. Menno served on the executive committee and technical program committees of the DATE conference. He co-authored several articles on Ambient Intelligence at DATE, on media processing at IEEE ISM, GSPX, on compiler technology in IJPP, and on design space exploration for multi-ASIP systems. 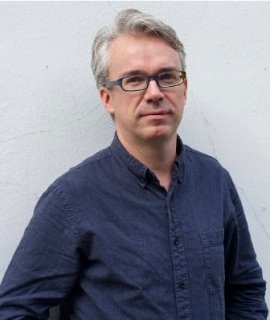 SHOW BIO
Laurent Daudet is currently on leave from his position of full Professor of Physics at the Université Paris Diderot, Paris. He is a graduate from Ecole Normale Supérieure and holds a PhD in Applied Mathematics from Marseille University. He is a former fellow of the Institut Universitaire de France, which recognizes the top 2% of French university professors for their research excellence. In parallel, he held various academic positions : Visiting Scholar at Stanford University, USA, Visiting Senior Lecturer at Queen Mary University of London, UK, Visiting Professor at the National Institute for Informatics in Tokyo, Japan. Laurent has been a consultant to various small and large companies, and is a co-inventor in several patents. Laurent is also a Senior Member of the IEEE and an elected member of the IEEE AASP Technical Committee as well as a former Associate Editor of IEEE TSALP. He has co-authored more than 50 peer-reviewed journal articles, and over 120 conference proceedings.