It is with great sadness that we announce that Paolo Del Giudice passed away last Tuesday 27 April, 2021.

Paolo started his scientific career as a collaborator of Miguel Virasoro, at the Dept. of Physics in Rome, University La Sapienza. As many of the pioneering physicists who decided to study neural networks in the 80’s, he used statistical mechanics to study learning and memory. When he was hired as a researcher at the ISS (Istituto Superiore di Sanita’, Italian NIH) he got interested in neural network applications in high energy physics and started to develop neural classifiers of particle traces. He immediately understood the importance of implementing these networks in a dedicated hardware, which would be fast enough to classify particle traces in real time. When Daniel Amit moved to Rome, Paolo teamed up with him to start a new research initiative within the National Institute of Nuclear Physics (INFN). The aim of the initiative called ANNETTHE (Artificial neural networks for High Energy physics), which involved also physicists working on particle colliders and experts in electronics, was to develop a new generation of hardware to classify in real time the interesting traces observed in experiments. This was the first neuromorphic hardware initiative at INFN, and one of the first projects in which neural networks were used in real world applications. During this time, Paolo organized a series of workshops in Elba that were instrumental for creating an international scientific community working on theoretical physics, biology, neuroscience and high energy physics. Many of the participants of these workshops are now the leading experts in theoretical neuroscience. In Rome, Paolo was coordinating the efforts of three laboratories located at ISS, University la Sapienza and University of Tor Vergata. This highly interdisciplinary project led to the creation of one of the very first neuromorphic systems which was able to learn attractors using online learning (LANN21). This work and many other that followed, were inspired by the theory developed by Paolo and colleagues.
Paolo was involved in several theoretical studies on the dynamics of spiking networks, and the numerous results he and his team achieved were the main inspiration for the construction of neuromorphic systems. In particular, one of the central research topics for Paolo was online learning, and how it can shape the nonlinear dynamics of biological neuron networks. Together with other colleagues he constructed a model of a biologically inspired spiking neural network with plastic synapses which could autonomously learn stable representations of external stimuli by accessing only local information: from a tabula rasa, such a network was able to dynamically generate a working memory state encoding sensory information from the environment. This theoretical concept, born in the Amit group, was eventually translated into neuromorphic systems within the framework of the EU research project that he was involved in from 2001 to 2005 and called  “Attend-to-learn and learn-to-attend with neuromorphic, analogue VLSI (ALAVLSI)''.
This collaborative effort was already addressing topics and research questions that are now broadly relevant in Artificial Intelligence and Neuroscience. Paolo also established a team of “neuromorphic engineers” which built a series of impressive neuromorphic spiking neural network chips, and inspired them with his deep understanding of attractor networks with physical constraints, such as the ones that are present in both electronic and biological neural processing systems. Those efforts led to automatic procedures for configuring and controlling such chips that are still extremely valuable today and that will be widely used by the whole neuromorphic community for many years to come.
Paolo contributed to establishing the neuromorphic computing community with visionary ideas and research efforts from the very early years, starting from the late 1990’s. By participating both in the Telluride Workshop on Neuromorphic Engineering, and regularly in the series of CapoCaccia Workshops for Neuromorphic Cognition, he inspired and educated a large number of young investigators, many of which are now working in either academic prestigious laboratories, or companies in Europe and around the world. His lectures and discussion sessions in these workshops will be deeply missed.

Thanks to his intelligence, erudition, and communication skills, Paolo was able to establish efficient bridges with many colleagues belonging to different disciplines from his own. This has led to important collaborations with experimentalists worldwide who have appreciated his intellectual honesty and vision. He was also an outstanding mentor to his students.

All of you willing to send a message and/or pictures celebrating Paolo friendship and his scientific contribution, please do so by sending an email to remembering_Paolo@iss.it. We will collect all the material into a book edited by the Italian NIH intended for his beloved wife and daughter. 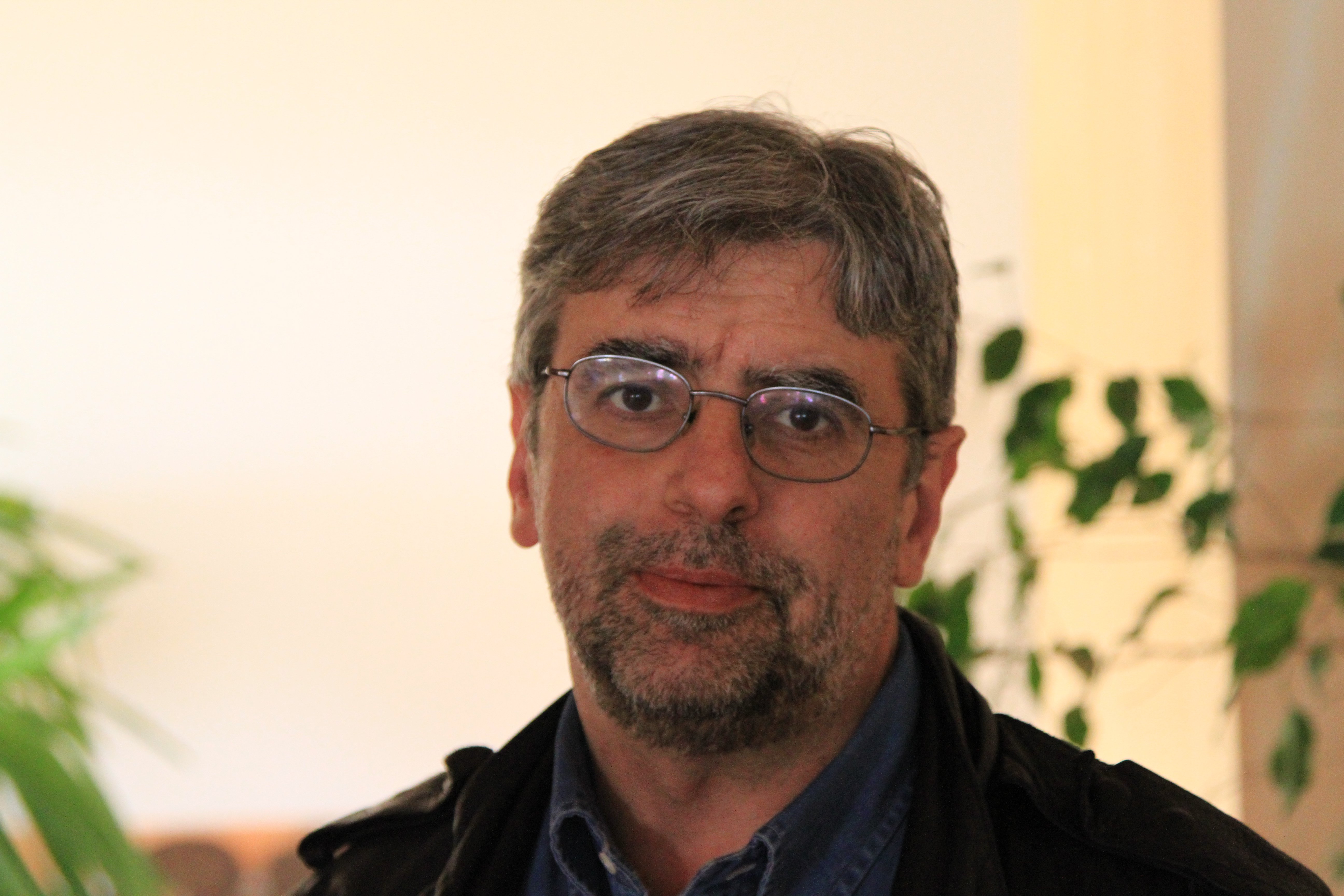